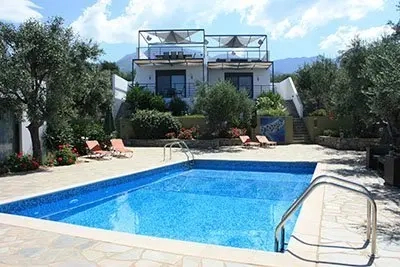 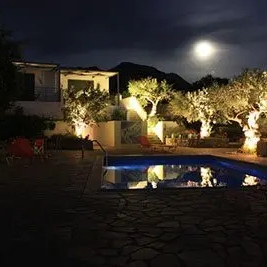 Available from the beginning of October until the end of March

These stunning de-luxe studios are situated in a secluded olive grove just 2 kms from the picturesque resort of Kardamyli. The accommodation comprises four beautifully appointed,tastefully and imaginatively decorated studios of 40 m2 set in a beautiful environment. Each de-luxe studio has an open plan living area, dining and fully equipped kitchen. They all have a generous wardrobe with plenty of hanging space. They have beautiful shower rooms with large walk in rainfall showers. Each studio has its own particular style and theme.

The two garden pool studios are Gaia which has a super size king size bed which can be split into 2 singles and Studio Anemone which has a Queen size bed. Both of these studios have their own garden space at the back and from the front they lead out onto the swimming pool terrace area. The pool is open all year round (although not heated in Winter) and there is also an outdoor shower next to the pool and sun beds are also available. There is a heated Jacuzzi which is o operational from November until the end of April. The other two studios Electra and Galina each have beautiful balconies where you can watch the sun setting over the Messinian coastline.

Electra has a king size bed and Galinia has a super king size bed which can also be split into 2 singles. There is a laundry room which includes a washing machine, tumble dryer, ironing board and iron as well as all the necessary detergents. There is also an outside barbecue.

These de-luxe studios are available for Winter rental and are heated by electric radiators and air conditioning. This accommodation would suit people who would like to unwind during the Winter months in peaceful, secluded, rural environment. It would particular suit artists, writers, meditators and walkers.

The Peloponnese has a generally mild winter (average temp 18 degrees) compared to the Northern hemisphere and is often warm and sunny right up until December. 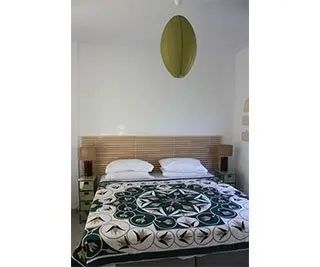 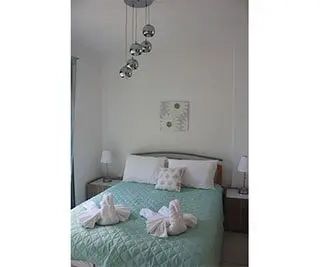 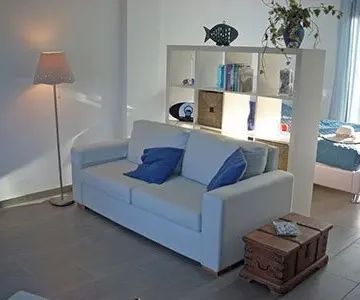 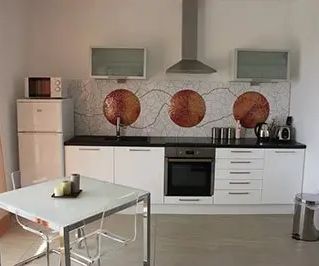 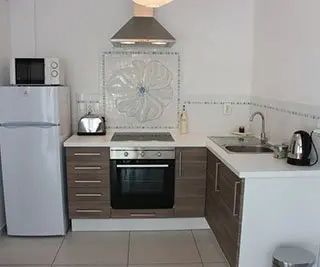 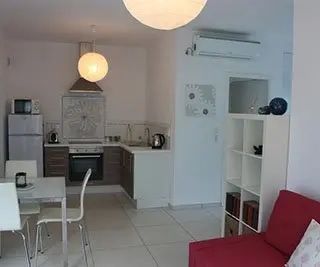 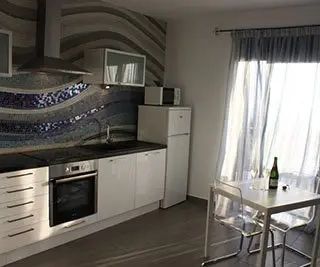 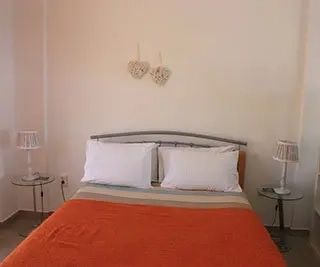 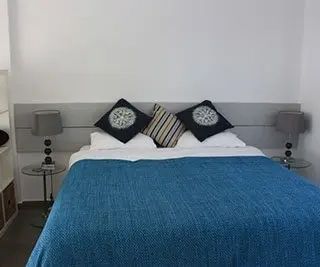 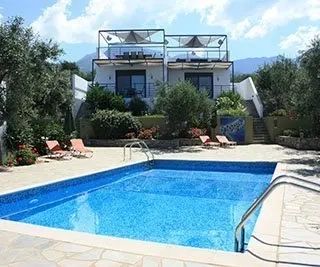 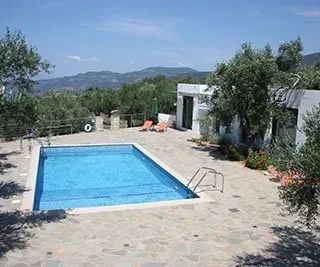 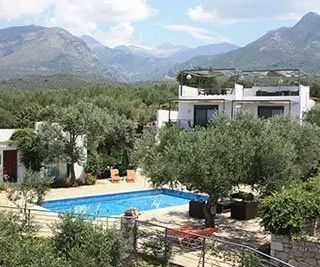 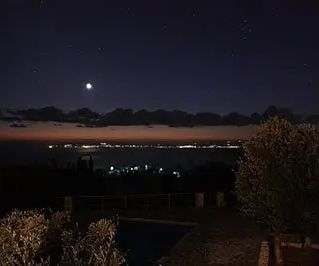 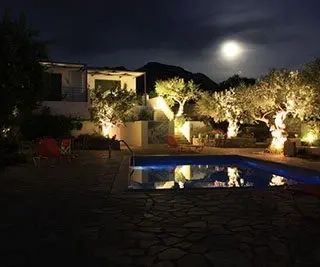 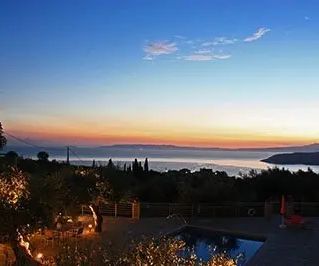 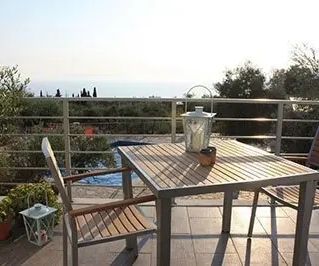